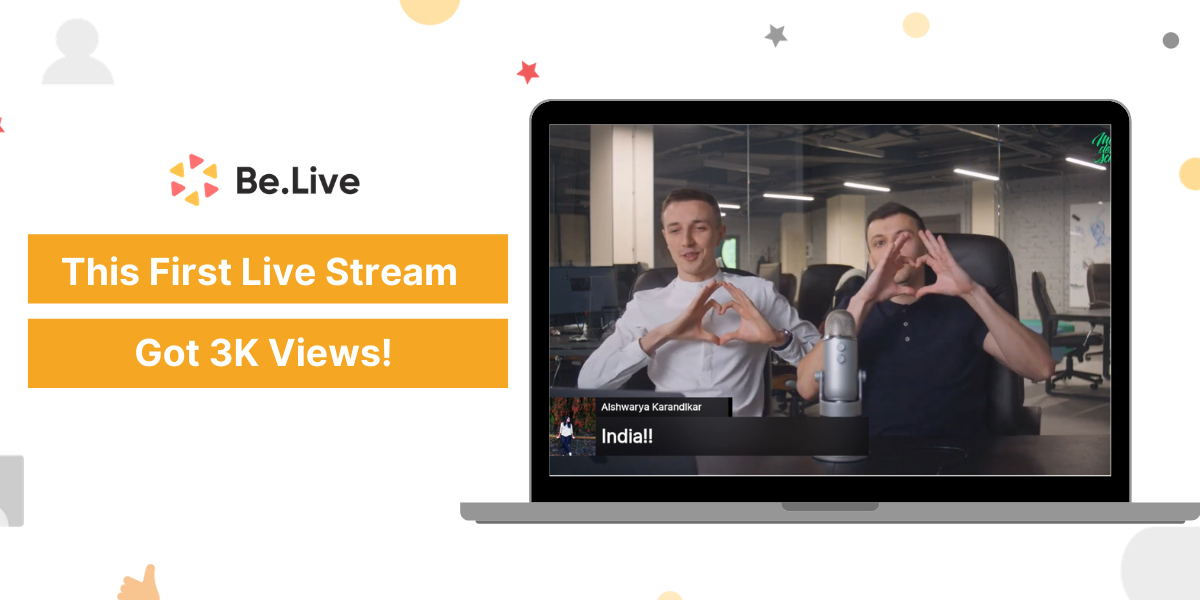 The founders of Motion Design School had their first-ever BeLive stream and totally killed it! How did they manage to get 3.4k in views? Here are some of the Be.Live features they utilized during the stream!

Motion Design School offers online courses for different types of animation techniques. With their head office in Ukraine, they started out by offering offline courses for animators and enthusiasts. Fast forward to 2019 and they now have 120,000 students across 186 countries around the world!

With such a following did they still need to go live? Of course!

By going live on their Facebook page last Monday, founders Iaroslav Kononov and Ivan Holiakov engaged and interacted with their followers in real-time to celebrate Black Friday. They were also able to find out how their audience reacted to the 50 awesome courses they planned to giveaway for the Thanksgiving holidays during the broadcast itself!

Not only were they able to offer their giveaways to enthusiastic followers, but they also announced new courses and a surprise! 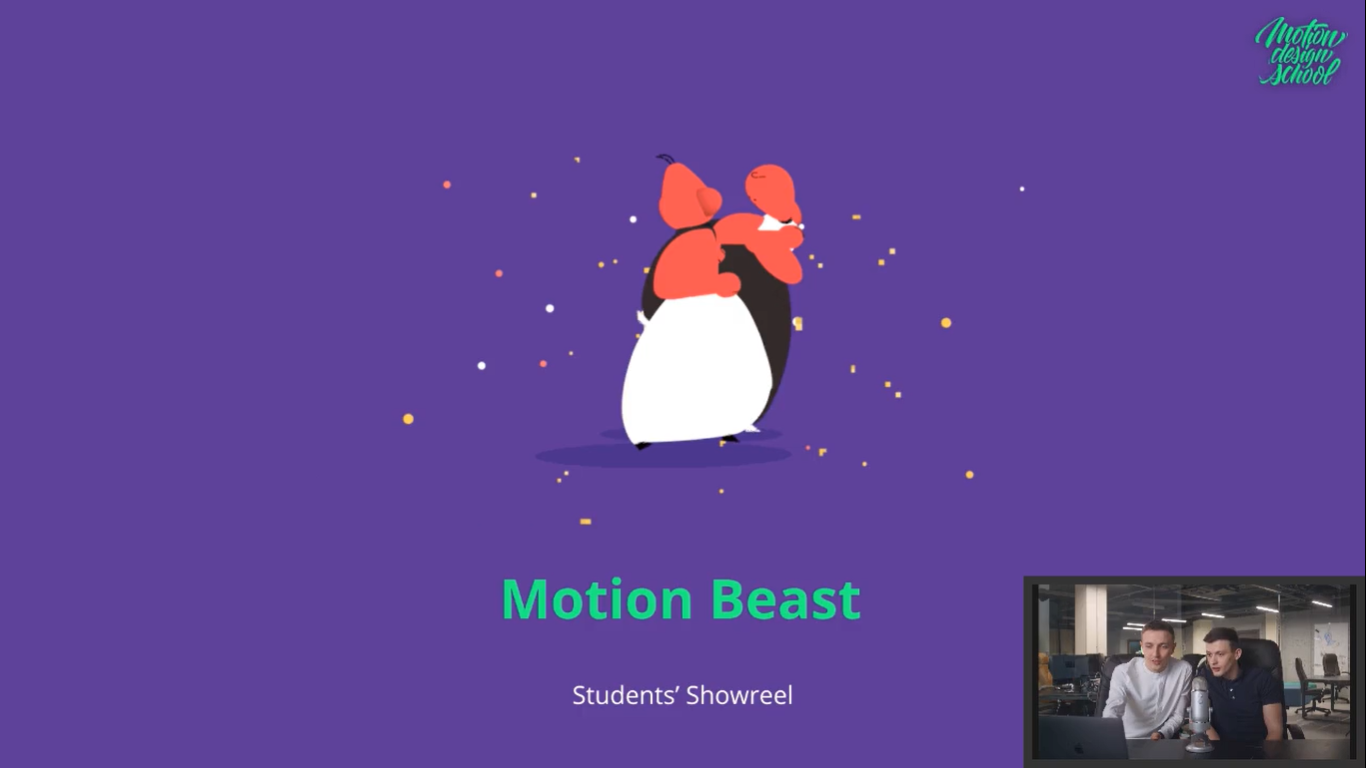 Getting started with live streaming can be daunting. You’re wracked with questions like:

Will people watch it?

Will I fumble and completely ruin my first ever broadcast?

After all, the show’s live and you won’t be able to edit anything out!

Luckily, the founders of Motion Design School had no such problems during their first live show!

They were able to deliver an informative and exciting live broadcast thanks to Be.Live’s features.

Some features they used include:

Motion Design School used their own background image to display their logo and branding all throughout the video.

Because they needed to show their viewers teasers and outputs of their students, videos were shared during the live. This certainly helped in increasing the viewers’ excitement. Of course, it also encouraged them to jump right into joining the giveaway!

They were able to share details of the giveaway by sharing their screen during the live.

Giveaways are always fun, but streamers also need to pick out a few winners from the thousands of views. Motion Design School was able to give each prize to their followers by asking them to write a fun phrase for each course in the comments section.

By using the agenda feature on Studio2, they were able to share the exact phrase on screen for their viewers to copy and comment.

Viewers love it when their comments are acknowledged on screen, and that’s precisely how Iaroslav and Ivan engaged more with theirs. By making the comments visible on the screen during the actual broadcast, they were able to react to their viewers right away!

Like Motion Design School, you can also attract thousands of viewers during your own first live broadcast and Be.Live can help you do that! By creating professional-looking live stream videos, you can build your community, expand your channel, and ultimately improve your business by going live on Facebook and Twitter! 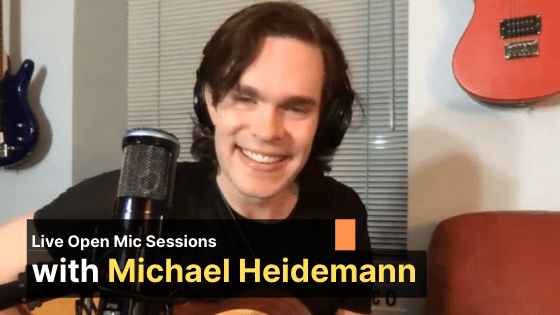 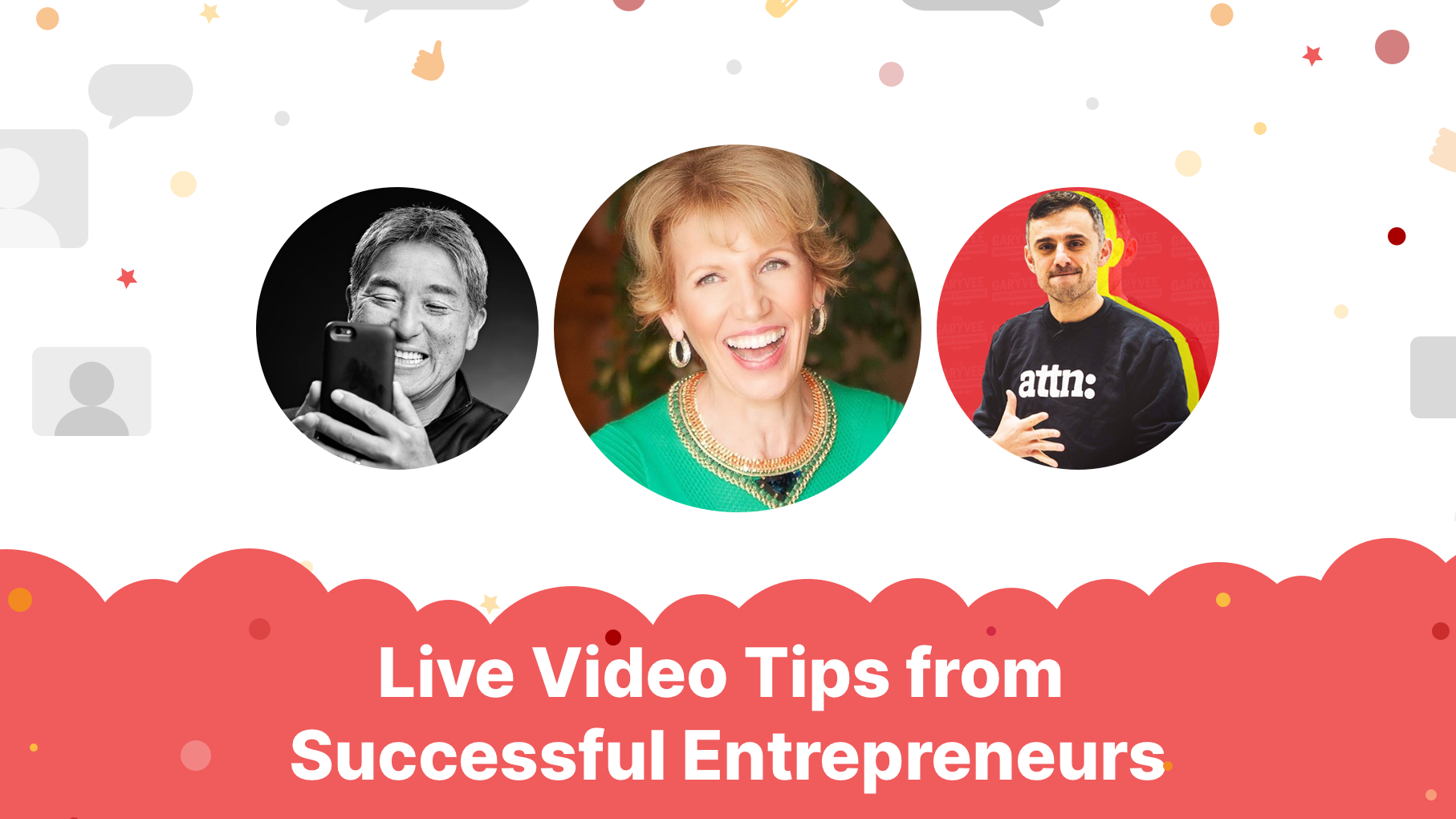