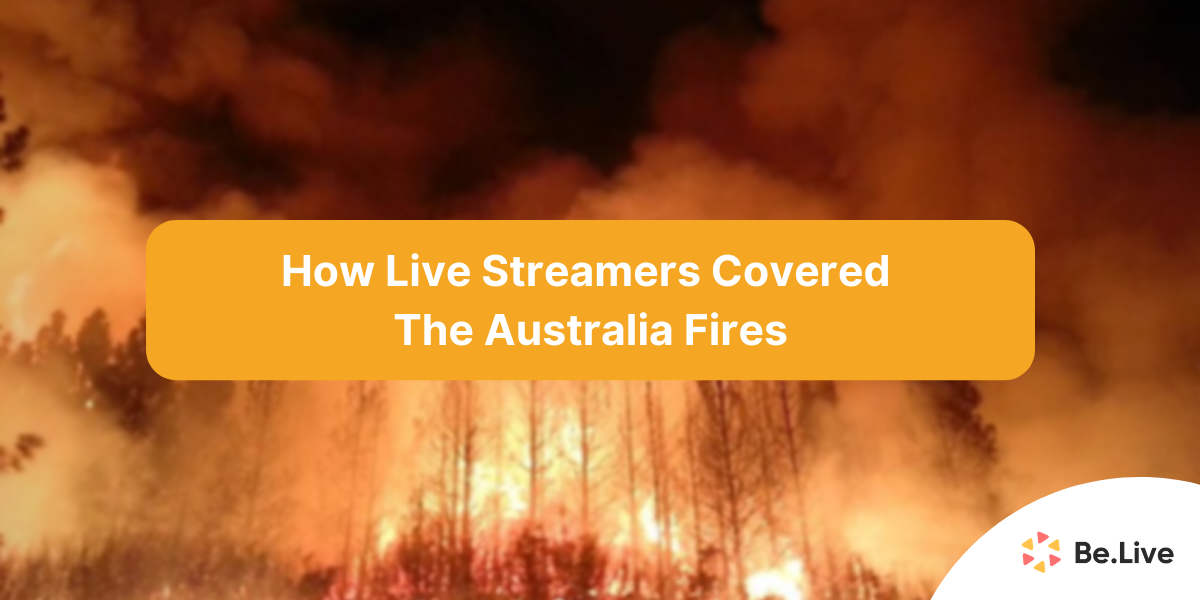 Live streamers from Australia and other parts of the world are making it a point to share information and extend aid to those affected by the Australia fires. They may not be able to be there physically, but they’re using the Be.Live platform to invite more people to help through donations and prayers.

How Bad Are the Fires in Australia?

Aggravated by heat and drought, the Australia fires have already displaced thousands of families, killed an estimated half a billion wild animals, and claimed 28 human casualties. As of writing, there are still fires in 5 Australian states.

The Australia bushfire crisis isn’t just a normal wildfire issue. It has become so huge that it captured the world’s attention.

Celebrities like Leonardo di Caprio, Nicole Kidman, Keith Urban, Metallica, and Serena Williams have donated to various agencies and charities already. They are also using their platforms to urge fans and followers to donate. In the same way, live streamers also used their broadcasts to share information about the Australia wildfires and ask for help for those affected.

Adaire Palmer, through her broadcast on Mytimetv.live, asked for collective prayers for heavy rain to come and blanket the fires. Months of drought contributed a lot in Australia burning and rain showers are needed as much as financial help.

During her broadcast, she invited Chris Henderson of Connecting Courageous Women in Business to shed some light on the Australia wildfires. Both women asked people to pray as well as share positive energy, aside from helping out financially and physically.

In her broadcast, Kristin Louise invited Australian entrepreneur Ashlee McPherson to talk about what the country is facing right now.

Thousands of hectares of land, mostly in the New South Wales area, are still in the fire zone and cities not directly within the heat are also affected by the smoke and drought.

Just like what Adaire shared in her broadcast, Ashlee says the country needs rain the most right now. Not just a drizzle but a full-on rain shower to quell the Australian heat and bushfires.

For those who want to donate, Kristin and Ashlee suggest donating through NSW Rural Fire Service & Brigades Donations Fund which is founded by Australian actress and comedian Celeste Barber. The fundraiser has already exceeded $50 million and the actress will also be hosting a concert for the same cause.

Rise Above the Fear

Live streaming from Queensland, Sandra Meehan of The PowerFULL You also called for prayers for the Australia fires. Aside from hoping for the flames to stop, Sandra believes that everyone should rise above the fear as well.

She also calls for those affected to not dwell on losing their houses and material things because being alive is more important. It’s important to still be thankful for the life they have right now and everything will get better after this time of darkness.

Firefighters and other people who have been protecting homes and animals from the bushfires in Australia also need to be acknowledged and appreciated.

Australia needs all the positive energy it can get in the midst of this calamity. Not only do people and properties affected but wild animals also need medical attention.

Learn more about the Australia fires and choose an organization to donate to here.

Your Ultimate Guide To Go Live On YouTube With Be.Live 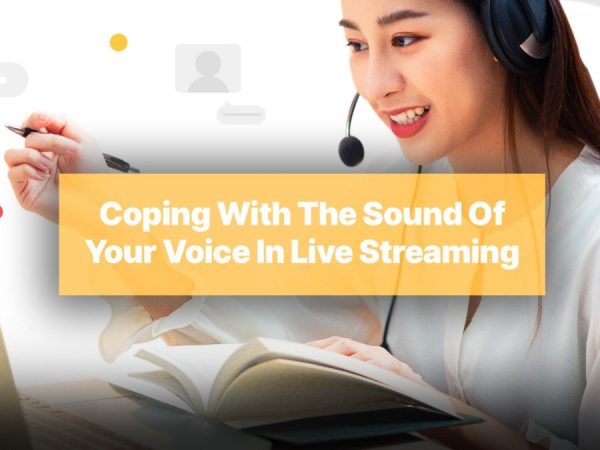 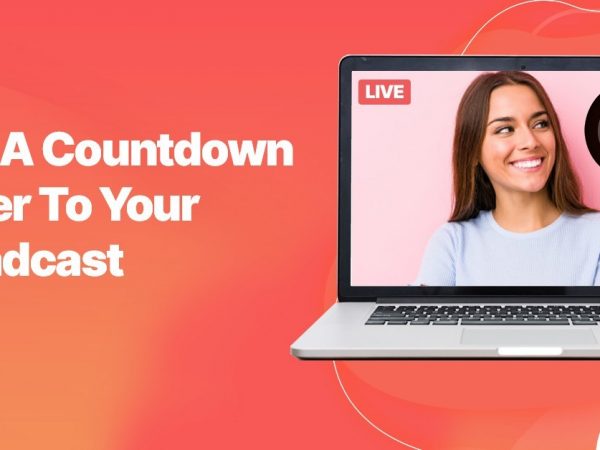 3 Ways To Include A Free Countdown Timer In Your Livestream

Adding a free countdown timer into your live stream can make it look ...