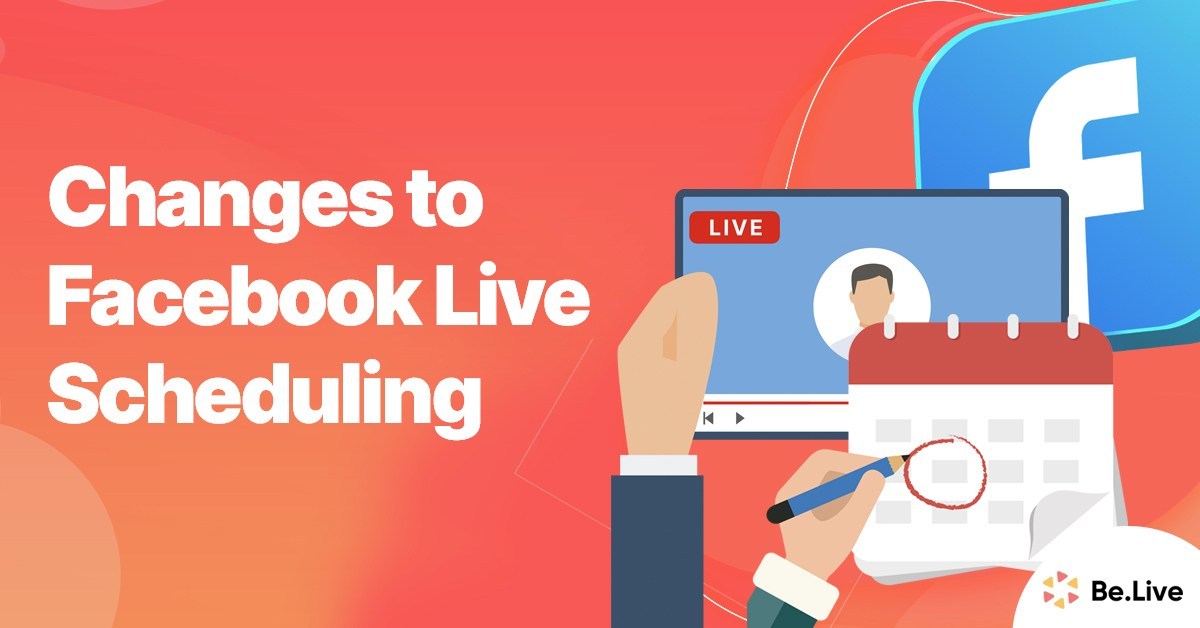 Facebook updated its system on September 11, 2020, bringing confusion to a lot of people using the site to schedule their live streams. What changes did the site bring to live streaming and what do you need to do to adjust to it?

If you tried to schedule a live and found no unique URL in your broadcast list on BeLive, don’t worry. You’re not going crazy! Facebook’s most recent update got rid of the unique video URL generation prior to an actual show. And it’s throwing a lot of live streamers for a loop!

Previously, when a user schedules a live stream through a streaming tool like BeLive, Facebook will produce two things:

On the broadcast list, you will have a visual of the scheduled video’s link which you can use for promotion. However, with the recent updates that Facebook rolled out, you can no longer see the URL in the studio.

The social media site will only produce the URL of your live video when you actually go live.

This is creating confusion amongst content creators who regularly schedule their lives on any kind of live streaming platform connected to Facebook.

Instead of getting both the promotional post and the actual URL of the scheduled video, you will only be able to get the former with the new update.

On the streams list, the video link generated on a scheduled post has been updated to redirect you to your personal profile, group, or page. You won’t have to worry about encountering error messages. It won’t open the actual video for upcoming live but you will be able enter the site where you’re planning to broadcast to.

How To Work Around This Update

Will this update affect your current show promotion plans? Yes, it can, but thankfully, you can work around this issue.

When you’ve published your scheduled live, make sure the details you provided in the description have been finalized. That’s because if you edit the promotional post for your scheduled show created by Facebook, it will disappear. Once a follower clicks on the link you shared prior to editing, he will be redirected to a 404 error page instead of the supposed preview post.

Finalize your video description first before scheduling it in the BeLive studio to avoid this complication.

Since the BeLive studio doesn’t generate the actual live URL anymore,  you can click on the “Share” button on the post that Facebook created for the show instead. You have to remember though that you won’t be able to crosspost before going live. You can do this after your broadcast.

Once you press the Start button, you will have to click on “Watch Live” to get the live video link for sharing to other groups, pages, or social media sites.

Since this is a recent update, a lot of people may still not know about it. Give your audience a heads-up and assure them that they’ll still be able to watch the show once you go live. If needed, post a separate announcement for this update to avoid negative reactions.

Let them know that they should click on “Watch Live” on the Facebook post you shared once you go live to redirect them to the actual video.

Watch this live stream from Steven Healey to better understand this Facebook update for scheduled shows.

It’s still unclear if this update is a permanent or temporary set up. After all, Facebook has been rolling out new developments quite frequently for the past few months. Whatever the case, it has thrown the majority of live streamers for a loop.

Nevertheless, BeLive will continue to look for tips and workarounds for Facebook updates. You can also rely on us to update you about any developments about live streaming in general.

Did you encounter this update when you tried scheduling your show through BeLive? Share your experience with it in the comments section below!

Join the online BeLive community and get useful tips and information about live streaming from over 20k content creators!

Paid Facebook Groups? How It Works & How To Start One 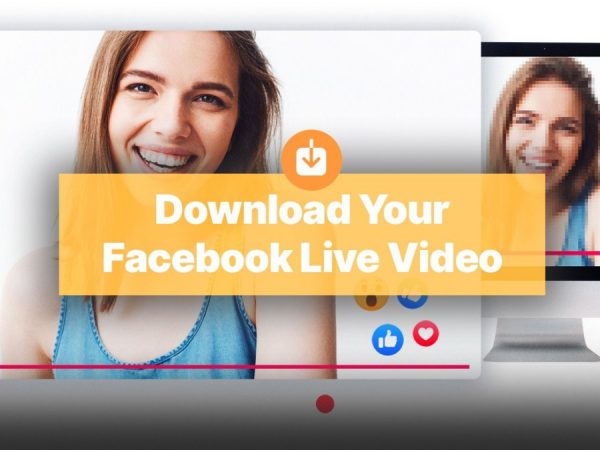